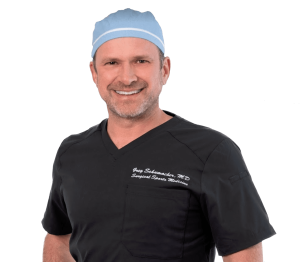 Gregory Schumacher, MD, is a well-respected doctor who specializes in orthopedics and sports medicine. He earned a bachelor’s degree from the U.S. Air Force Academy in 1991 and later went off to receive his medical degree in orthopedics from the University of Wisconsin–Madison in 1995. After reaching this milestone, he completed his residency at the University of Wisconsin–Madison Hospitals and Clinics in 2000.

Not long after, Dr. Schumacher practiced orthopedics in the orthopedic surgery department at the Elmendorf Air Force Base in Alaska. He then become an officer-in-charge at the base and was deployed to Iraq in 2004. Today, he works as an orthopedic surgeon in Anchorage and serves as the head physician of the U.S. Ski Team.